Film crew on our premises

New AABO-IDEAL promotion video is on the way

After extensive work on the storyboard and the planning of a new promotion video with focus on our e-coat lines, we were finally ready for filming.

In first half of March we had a film crew on our premises here in V. Aaby, shooting footage in our production area as well as several other places.

Some of our colleagues had graciously agreed to “play along”, and at the end of filming, our video producer – Zoom Film – had quite a few excellent shots to work with.

Since the theme of this video will be our e-coat lines, our very good colleagues Filip Fousek and Henric Fagerlind helped us by arranging film crews shooting footage of real time running e-coat lines on a couple of customer’s premises abroad. Even our old colleage Christer Johansson took time out of his retirement, and contributed to make this happen.

This has been a very big help, and we thank them hugely for all their work! We are very lucky to have such good colleagues and friends!

Now it is all up to our video producer, and we look very much forward to show the result. We expect our new promotion video to be released on the PaintExpo 2022 exhibition April 26. – 29. 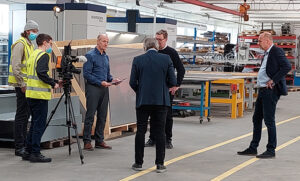 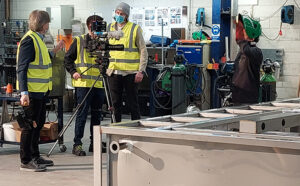 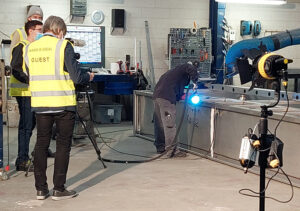 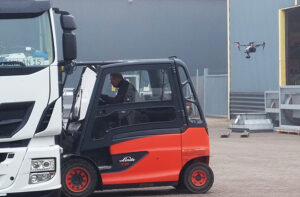